Travelling back in time at Wildwood Escot

Today, Year 5 spent an unforgettable day at Wildwood Escot, where we got to experience Anglo-Saxon life in their Anglo-Saxon village, Edcot. What a day we had!

The first thing we did was get lost in the massive maze – Mr Worth was the last one to the middle! After that, we toured the different houses that would have been found in Britain from the Bronze-Age up to the Saxon Period whilst learning all about them. Shortly after, we were let loose to enjoy the activities on offer: dressing up in Anglo-Saxon clothes, wielding Anglo-Saxon weapons, blacksmithing, woodworking, wheat-grinding, cooking and playing Anglo-Saxon games like skittles. It was a great start to the day.

After lunch, we celebrated Mrs Louise’s birthday – she was so surprised! We then went off on a walk around the park to see the animals: wolves, lynx, birds of prey and wild-boar in ‘Jurassic Pork’. After that, we had a go at the dreaded drop-slide challenge. Well done to all that braved even climbing to the top, let alone those that went down “the quick way”.

We learned so much from our day out and really enjoyed it. Thanks to everyone who made it possible! 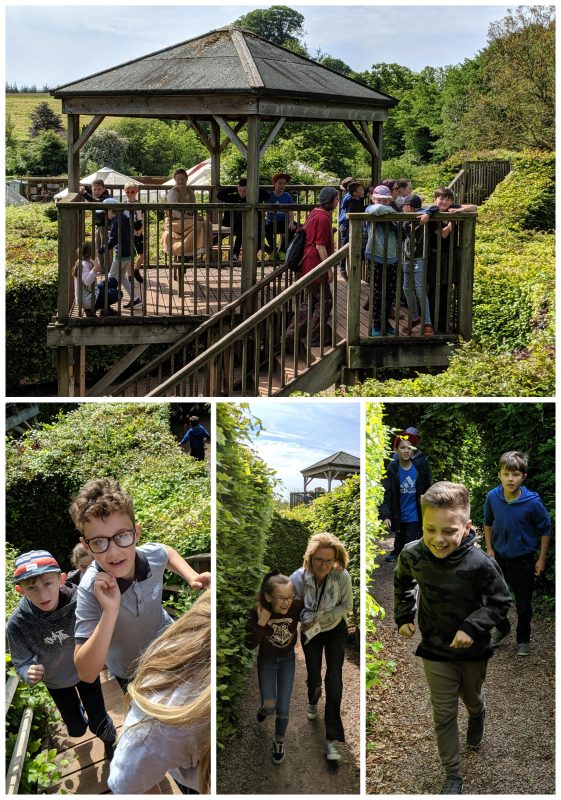 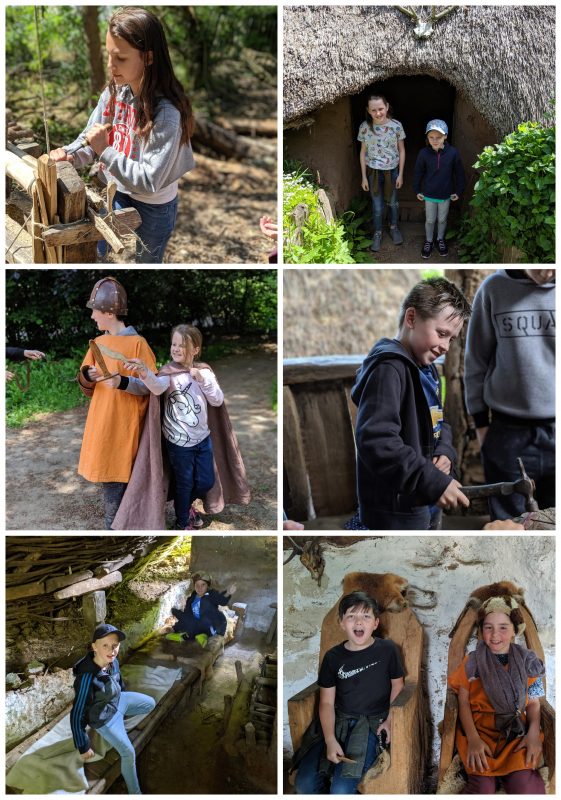 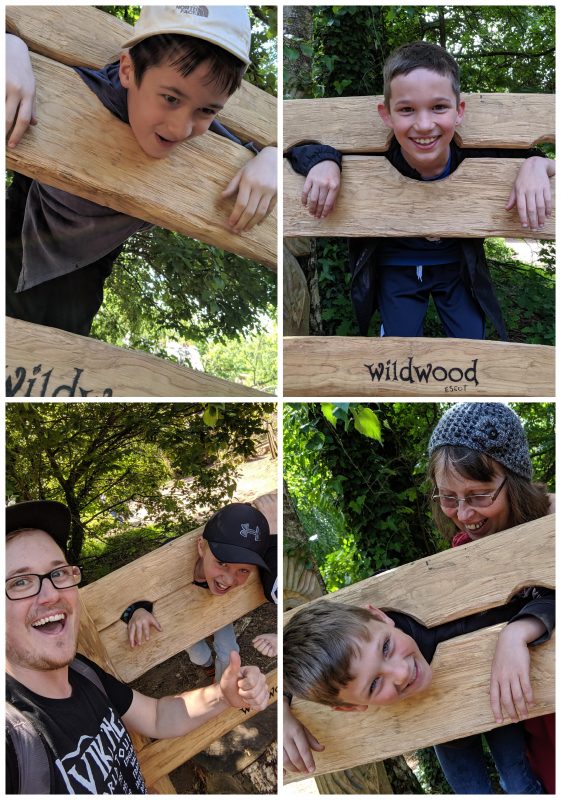 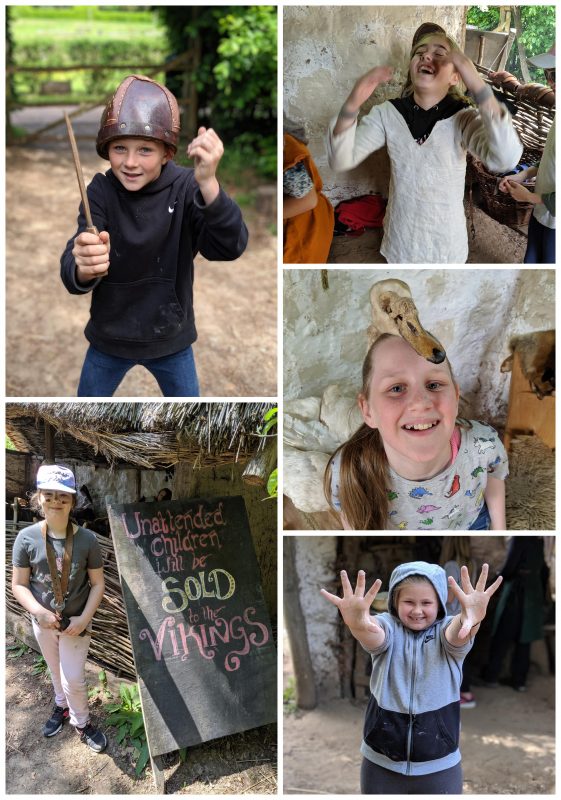 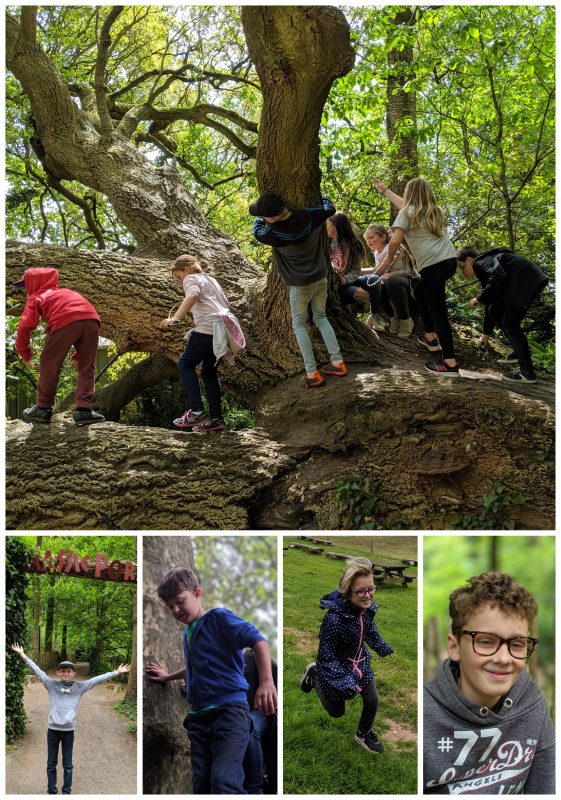 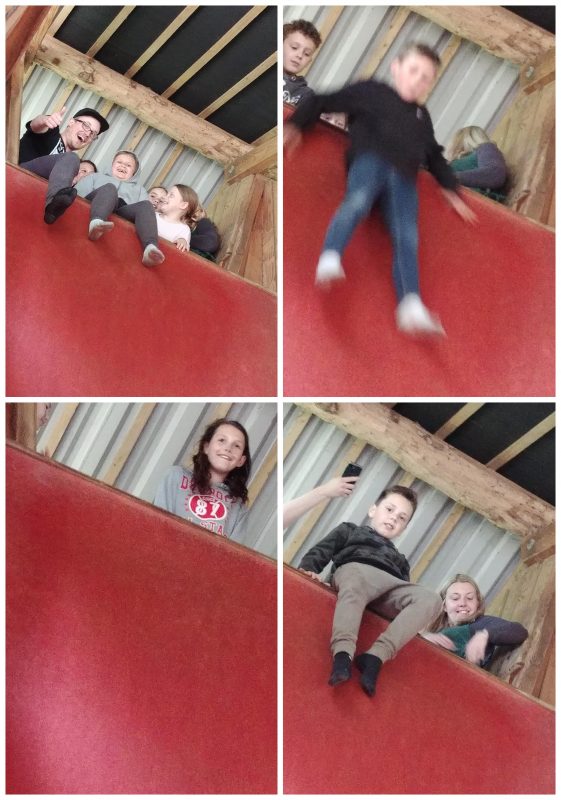