What is child sexual exploitation?

Child sexual exploitation (CSE) is a type of sexual abuse. When a child or young person is exploited they’re given things, like gifts, drugs, money, status and affection, in exchange for performing sexual activities. Children and young people are often tricked into believing they’re in a loving and consensual relationship. This is called grooming. They may trust their abuser and not understand that they’re being abused.

Sometimes abusers use violence and intimidation to frighten or force a child or young person, making them feel as if they’ve no choice. They may lend them large sums of money they know can’t be repaid or use financial abuse to control them.

Anybody can be a perpetrator of CSE, no matter their age, gender or race. The relationship could be framed as friendship, someone to look up to or romantic. Children and young people who are exploited may also be used to ‘find’ or coerce others to join groups. 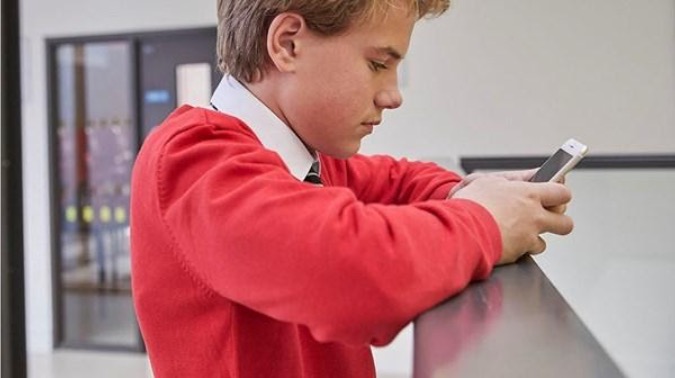 CSE can happen in person or online. An abuser will gain a child’s trust or control them through violence or blackmail before moving onto sexually abusing them. This can happen in a short period of time.

When a child is sexually exploited online they might be persuaded or forced to:
• send or post sexually explicit images of themselves
• film or stream sexual activities
• have sexual conversations.

Once an abuser has images, video or copies of conversations, they might use threats and blackmail to force a young person to take part in other sexual activity. They may also share the images and videos with others or circulate them online.

Gangs use sexual exploitation:
• to exert power and control
• for initiation
• to use sexual violence as a weapon.

Children or young people might be invited to parties or gatherings with others their own age or adults and given drugs and alcohol. They may be assaulted and sexually abused by one person or multiple perpetrators. The sexual assaults and abuse can be violent, humiliating and degrading.

Sexual exploitation can be difficult to spot and sometimes mistaken for “normal” teenage behaviour. Knowing the signs can help protect children and help them when they’ve no one else to turn to.

They may not know where they are, because they’ve been moved around the country, and seem frightened, confused or angry.

A child might know they’re being sexually exploited. They might be worried or confused and less likely to speak to an adult they trust. If you’re worried about a child and want to talk to them, we have advice on having difficult conversations

If a child reveals abuse

If a child talks to you about sexual exploitation it’s important to:
• listen carefully to what they’re saying
• let them know they’ve done the right thing by telling you
• tell them it’s not their fault
• say you’ll take them seriously
• don’t confront the alleged abuser
• explain what you’ll do next
• report what the child has told you as soon as possible. 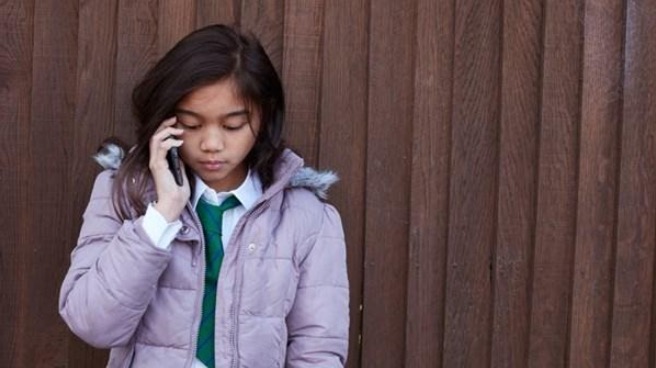 Both sexual exploitation in person and online can have long-term effects on a child or young person. They may:
• struggle with trust and be fearful of forming new relationships
• become isolated from family and friends
• fail exams or drop out of education
• become pregnant at a young age
• experience unemployment
• have mental health problems
• make suicide attempts
• abuse alcohol and drugs
• take part in criminal behaviour
• experience homelessness.

Signs of Abuse and Grooming

To report sexual exploitation:
• call 999 if the child is at immediate risk or call 101 if you think a crime has been committed
• call Crimestoppers anonymously on 0800 555 111 or online.

Finding out your child has been sexually exploited can be frightening and distressing. But there’s help for you and your family.

PACE works with parents and carers of children who are, or at risk of, being sexually exploitated. You can call them for confidential help and advice on 0113 240 5226 or fill in their online form.

Barnardo’s can support parents through their services across the UK.

If you are concerned about a child you can call 0345 155 1071 or email mashsecure@devon.gcsx.gov.uk. If it is an emergency dial 999. Should you have any safeguarding concerns the Designated Safeguarding Leads at the school are: Mrs Galling and Mr Hampton